Keshia Knight Pulliam (born April 9, 1979) is an American actress. She is known for her childhood role as Rudy Huxtable, the youngest child of Cliff and Clair Huxtable on the NBC sitcom The Cosby Show (1984–92) and as Miranda Lucas-Payne on the TBS comedy-drama Tyler Perry’s House of Payne (2007–12).

In 1986,  She made her professional debut at nine months old, in a national print advertisement for Johnson & Johnson baby products. She continued working, appearing in television commercials and TV shows, and making her feature-film debut in The Last Dragon (1985). At age three, she played Keshia on Sesame Street. She also appeared in the movies “Polly” and its sequel “Polly Comin’ Home” with Phylicia Rashad. She is ranked at No. 19 in VH1’s list of the “100 GKnight Pulliam became the youngest actress to be nominated for an Emmy Award, receiving a nomination at age six for Outstanding Supporting Actress in A Comedy Series.reatest Kid Stars”. 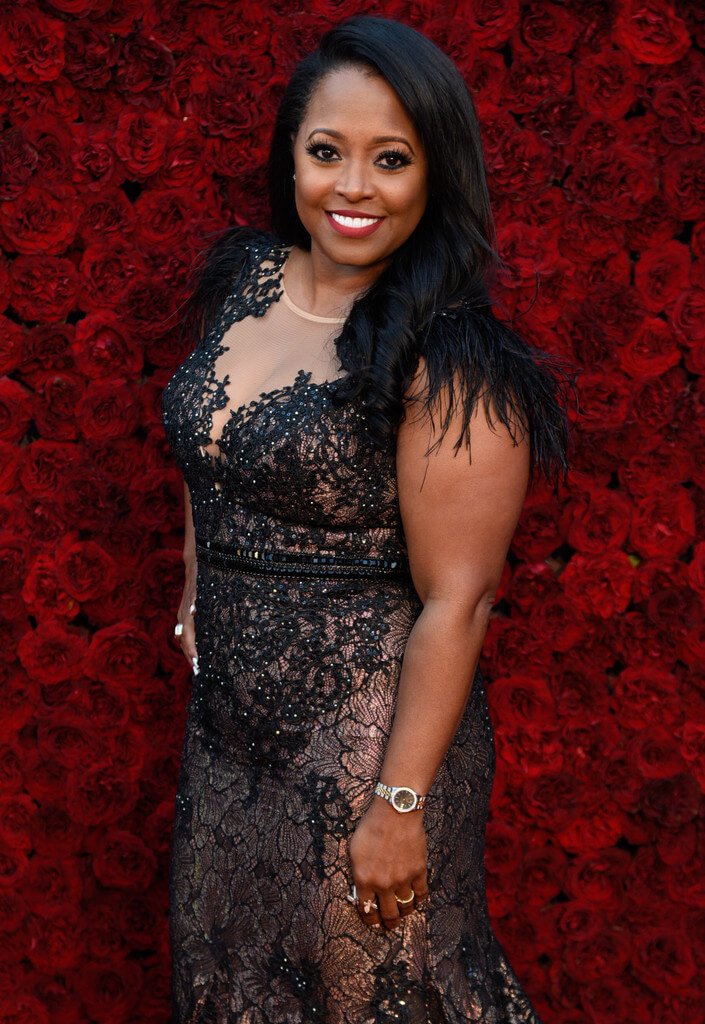 Knight Pulliam won a celebrity version of Fear Factor in September 2002. She also won a celebrity version of The Weakest Link, and participated in Celebrity Mole 2: Yucatan. In 2004, she appeared in Chingy’s music video for “One Call Away”. In 2005, she played Darnelle in Beauty Shop with Queen Latifah. Knight Pulliam performed in Donald Gray’s play The Man of Her Dreams in the fall of 2006 in St. Louis. In 2008, she joined the cast of Tyler Perry’s House of Payne as Miranda, the new wife of Calvin Payne. The role earned her the 2009 and 2010 NAACP Image Awards for Outstanding Supporting Actress in a Comedy Series. In 2009, she played Candace “Candy” Washington in the film Madea Goes to Jail. Knight Pulliam appeared in Tank’s 2010 music video for his cover of “I Can’t Make You Love Me”, playing his love interest.

In 2011, commenting on the fact that only white actors had won Golden Globe Awards that year, she said: “I think that there is definitely work to be done. It can always be more diverse. We live in a very multicultural and global society. More needs to be done to increase the representation of all people and really show the world for what it is. It’s not just one color.”

In 2013, she was a contestant on the ABC celebrity diving show Splash. She was first to be eliminated. Knight Pulliam was also a contestant in The Celebrity Apprentice Season 7 and was the first contestant eliminated after being the losing project manager for her team. 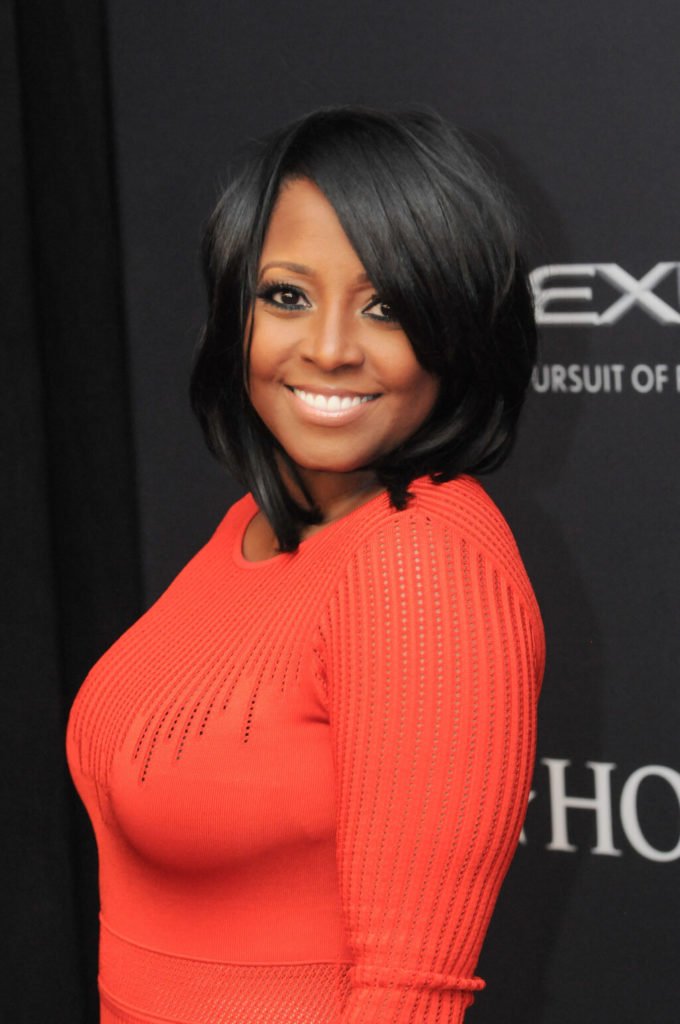 On July 17, 2016, Knight Pulliam announced that she is expecting her first child, a girl, with husband Ed Hartwell. Hartwell filed for divorce on July 25, 2016. On January 23, 2017 Keisha gave birth to her daughter Ella Grace. 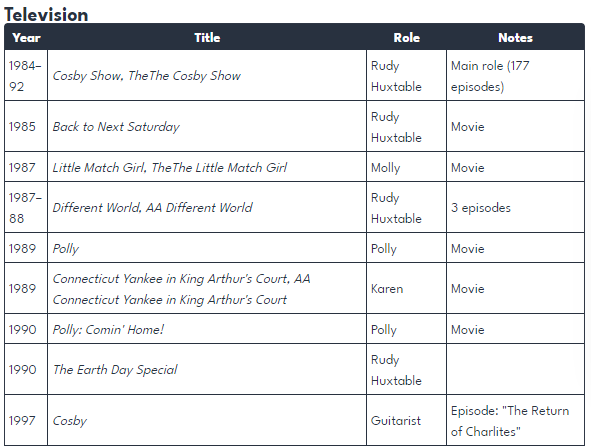 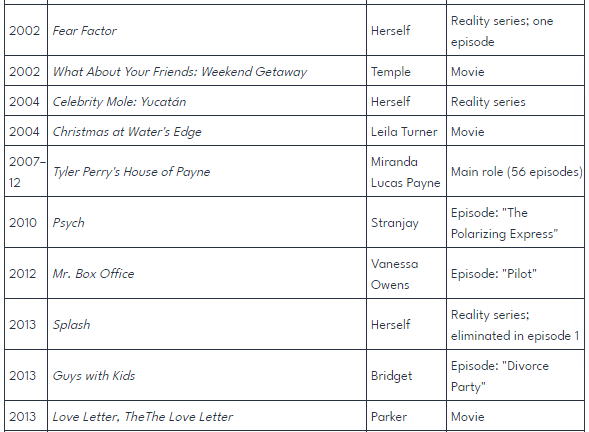 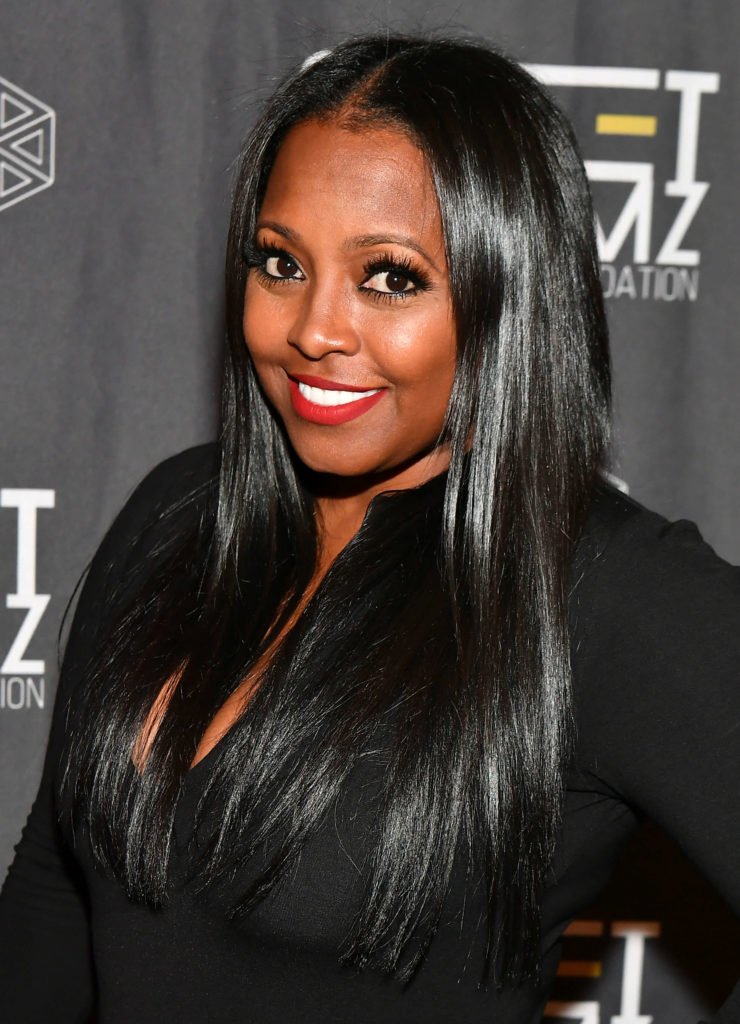