Skip to content
Shraddha Das is an Indian film actress known for his works primarily in Telugu, Hindi, Malayalam, Kannada and Bengali films. 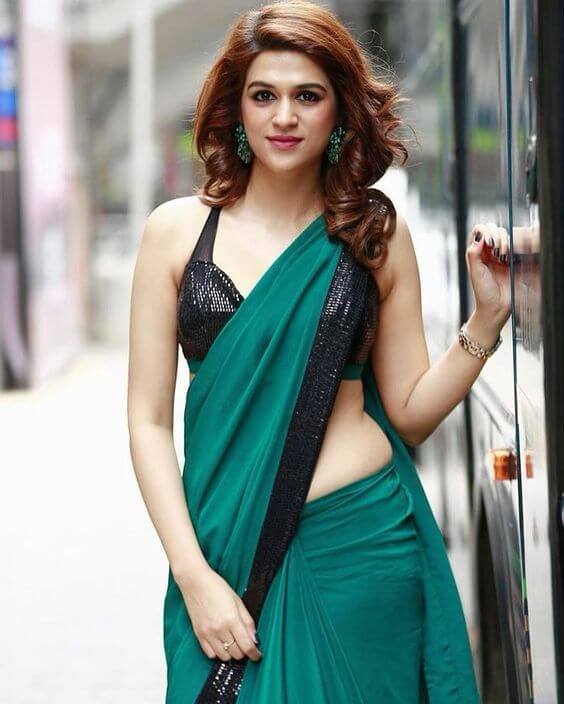 Shraddha Das was born in Mumbai, Maharashtra to Bengali parents. Her father is a businessman, who hails from Purulia, her mother is a housewife. She is a Buddhist. She was brought up in Mumbai, where she completed her studies. Shraddha graduated from University of Mumbai at SIES College of Commerce and Economics with a Bachelor of Mass Media degree in journalism.

Shraddha Das made her debut through Telugu film Siddu from Sikakulam and Sukumar’s Arya 2, which was her first high profile project. She later worked in 3 critically and commercially acclaimed films in telugu (Guntur talkies and Garuda vega), Hindi (Babumoshai Bandookbaaz with Nawazuddin siddiqui) and Bengali ( Badsha the Don).

Shraddha Das was born on 04-03-1987 in Mumbai in the state of Maharashtra, India. She is an Indian Film Actress who known for her role in Telugu, Hindi, Malayalam, Kannada and Bengali films.

Read More:   Choosing The Right Shoes For The Right Occasion 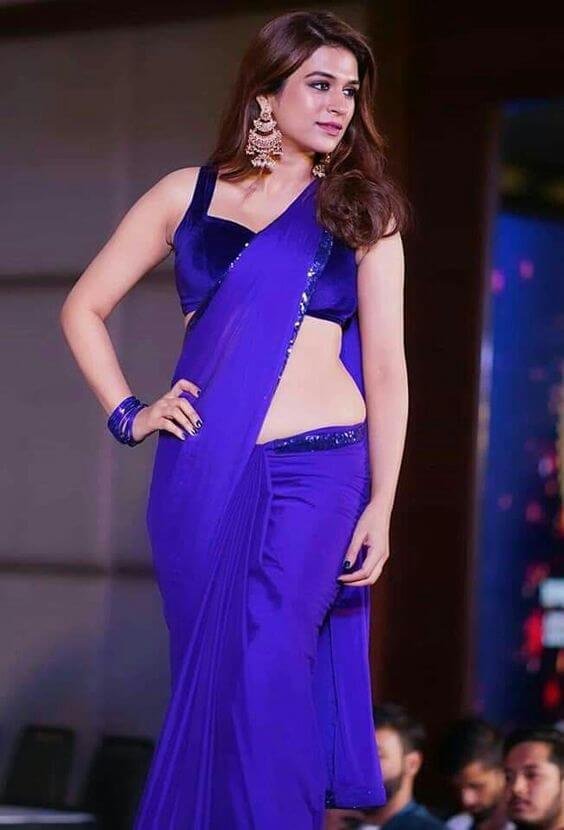 Shraddha graduated from the University of Mumbai at SIES College of Commerce and Economics with a Bachelor of Mass Media degree in journalism. While doing her graduation she worked in theater and attended workshops conducted by National School of Drama artists like Piyush Mishra, Chittaranjan Giri, and Salim Shah. She also acted in print advertisements like McDowells, Aristocrat and over 400 catalogs before training at the Gladrags academy.
Shraddha Das’ debut release was the 2008 Telugu film Siddu from Srikakulam. In 2010 she made her Bollywood debut in Sai Om Films’ maiden venture Lahore, directed by Sanjay Puran Singh Chauhan. Lahore was the first film Das acted in; she shot for the film during the last year of her college, but delays meant that several other of her films released earlier. Shraddha played a Pakistani psychiatrist in the film[6] and received critical acclaim for her performance. Due to her appearances in the sequels of Arya (Arya 2), Mantra (Diary) and Chandramukhi (Nagavalli), Shraddha Das acquired the nickname “sequel queen”. 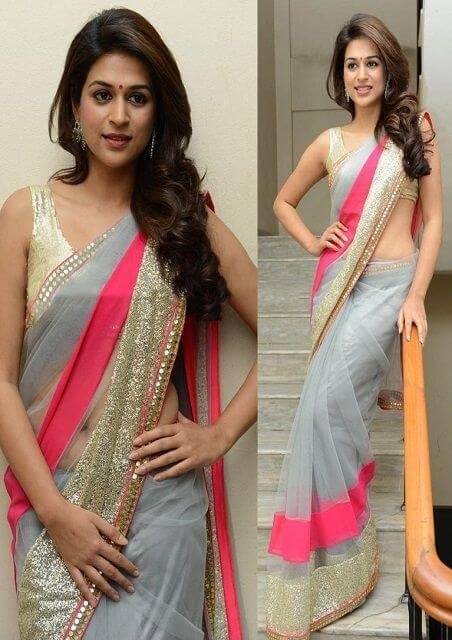 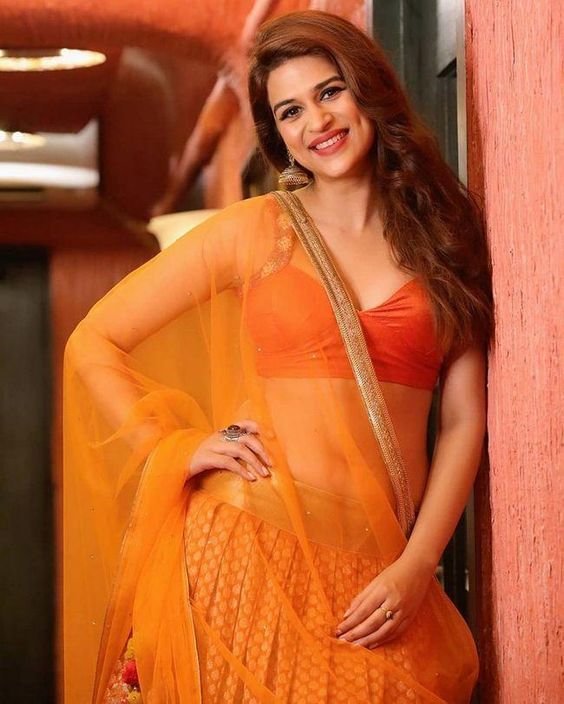