She began her film career with a role alongside Robert De Niro in the 1993 film “A Bronx Tale.” Her subsequent film roles were small, 1995’s “Just Cause” with Sean Connery and Laurence Fishburne, 1996’s “Educating Matt Waters” and “The Preacher’s Wife” with Whitney Houston. It wasn’t until 1997 in the HBO original film “Subway Stories” that audiences began to take notice. As the “Woman with Flowers” who sang to her mother on the payphone, her performance was widely deemed to be one of the best in the film. 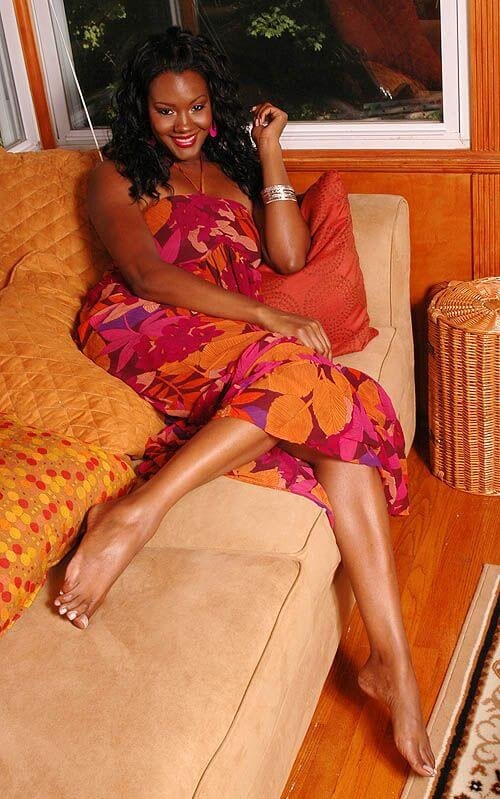 In 1997, Hicks signed a deal with Motown Records and released an album entitled “This Time.” The single “Ooh, Ooh Baby,” produced and written by, and featuring Missy Elliott, charted on the Billboard R&B singles chart. However, the lead single intended to debut her singing career was “Distant Lover,” an uptempo track produced by Teddy Riley. The album didn’t take off until the second single, “Silly,” a remake of the classic R&B hit by Deniece Williams was released. Featuring a black-and-white video directed by Hype Williams, the single charted well on the R&B chart. After collaborating on the video for “Silly,” Hype Williams cast Hicks in his directorial film debut (and in her largest role to date), 1998’s “Belly” as Kisha, DMX’s girlfriend. The video for “Silly” appeared in one of the film’s scenes.

Read More:   20 Most Popular Women In The World

Following the film’s release in 1998, Hicks was absent from film and music until 2000, when she appeared on screen in the short film “Are You Cinderella?” with actor Wood Harris. Two television guest roles followed: 2002’s “100 Centre Street” in the episode titled “Fathers”, and in a 2003 episode of “Soul Food: The Series” titled “The New Math”.

Her later film roles were in independent films such as 2005’s “The Salon,” with Vivica A. Fox, Dondre Whitfield and Darrin Henson, 2006’s “Forbidden Fruits” with Ella Joyce, Fredro Starr and R&B singer Keith Sweat, 2007’s “Humenetomy,” and 2008’s “Ex$pendable.” 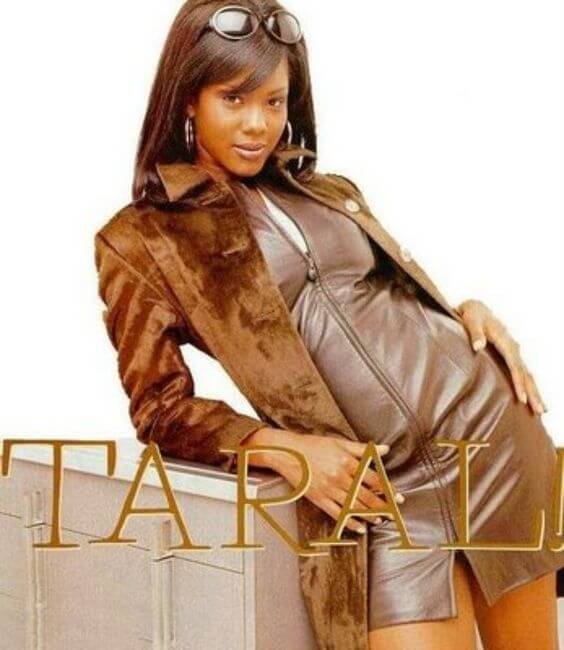 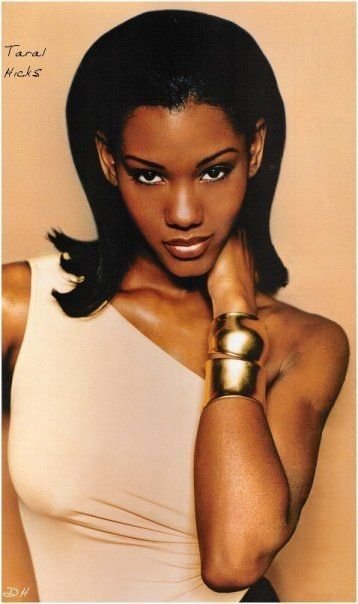